Jeff has been a pioneering voice in LGBT causes and initiatives, and multi-cultural campaigns throughout his career. For over ten years, he was widely recognized as the executive producer of the LA PRIDE Festival, transforming the event into the largest LGBT ticketed festival in the nation. In 2019, he produced Pride Island at NYC’s WorldPride, headlined by Madonna. During the pandemic, he launched his award-winning digital series, OUTLOUD: Raising Voices, profiling queer artists, for Facebook, and in the summer of 2021 delivered OUTLOUD as a the first post-pandemic live-concert at the iconic Coliseum to over 1500 fans per day and over 5M viewers on Twitch. Today, Outloud is an official premium music partner on Twitch delivering queer music content all year round. His work in LGBTQ has connected brands, artists and causes to not only raise and champion awareness, but raise funds to further work for nonprofits in the space.

Jeff is a trusted voice in the events & experiential industry, often featured as a guest speaker, panelist or honoree at industry-wide events and conferences, and is a founding board member of the Experiential Guild of America. He is listed among Billboard’s PRIDE Leaders List, BizBash’s Most Influential Producers, Business Equality Magazine’s 40 Under 40, Special Event’s Top 50, Experiential Marketer’s “It List,” and an INC5000 Fastest Growing Company.

His project successes are often seen when launching new concepts or reimagining an established event in innovative ways. Originally from Boston, he graduated with honors from The George Washington University before relocating to Los Angeles where he resides with his husband, Rob. 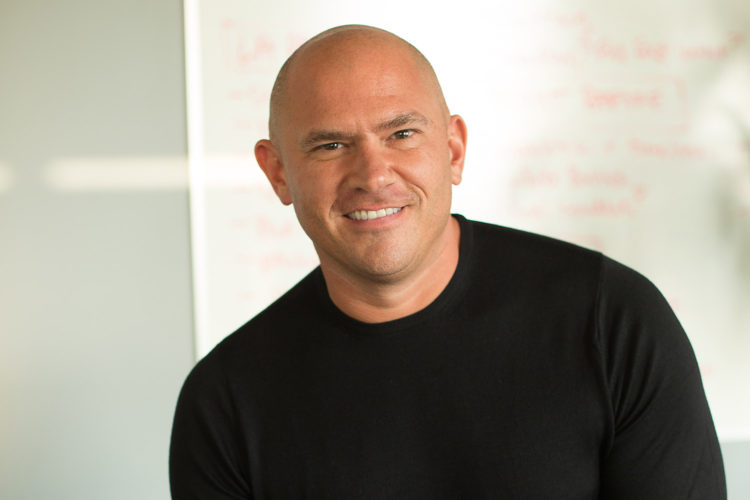