Katie has spent the last 10 years working hands-on in the entertainment business. Initially working in television production, primarily commercials and remote events, she slowly transitioned into event production four years ago, making it the best decision she’s ever made.

Born and raised in Connecticut, Katie moved to Boston right after high school to study communications in college. During this time, she moved to London for a semester to further her studies abroad. Katie’s decision to move to Europe ignited a passion for travel and tries to do so as much as possible.

Since moving to Los Angeles in 2010, she has been an active member of her local church and frequently volunteers with the American Red Cross and the Heal the Bay Program. Aside from her growing interest in the event world, Katie can be known for her love of food & beverage and being an avid sports fan. 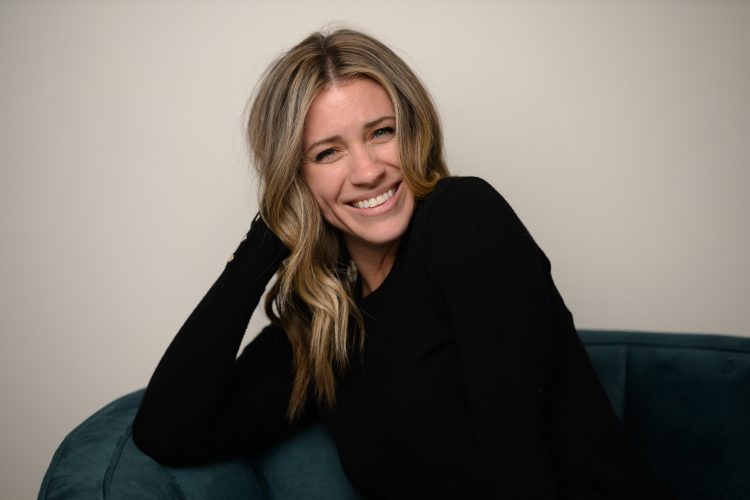