Spotlighted by Special Events Magazine as a Young Event Pro to watch, Lee Doud is JJLA’s Vice President and Head of Events, leading JJLA’s project management and events teams. Now a highly sought-after event producer, Lee oversees JJLA’s extensive client roster while keeping the event team on track to execute a multitude of large-scale events throughout the year. Doud grew up in in the Bay Area and moved to Los Angeles to attend UCLA’s School of Theater, Film and Television. His passion for acting and film production (which include appearances on both the big and small screen, as well as a handful of producer credits), meshed well with the fast-paced, creative and logistical organization of live events. Lee’s event career began in non-profit and he continues to have a strong passion for supporting charity organizations around the country. From content creation to talent logistics at a festival, or seating an entire theater for a gala dinner, Lee’s polished demeanor, impeccable customer service and savvy know-how have clients requesting him time and time again. In addition to his work in entertainment, Lee is also the proud father to three rescue bulldogs. 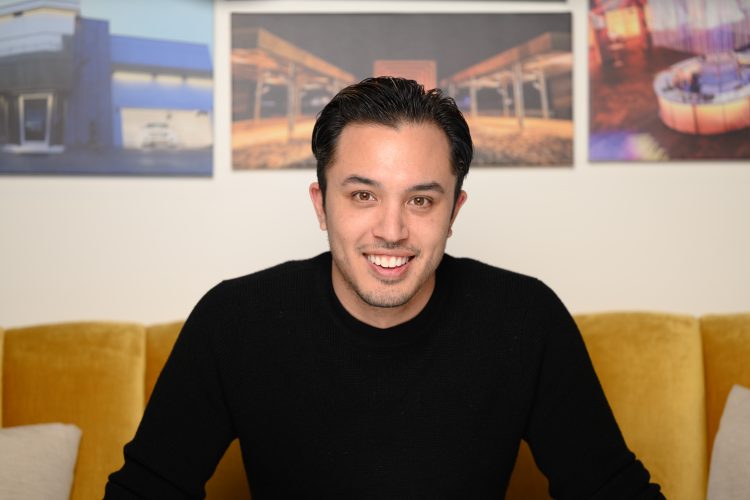