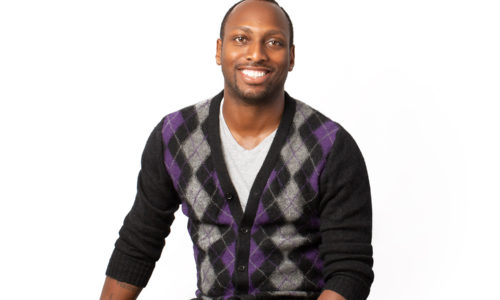 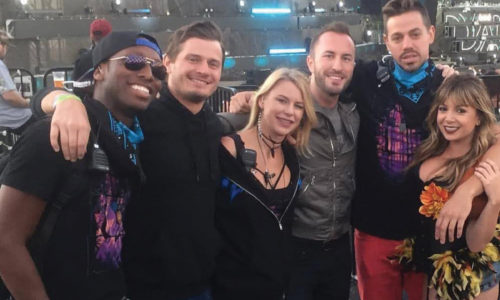 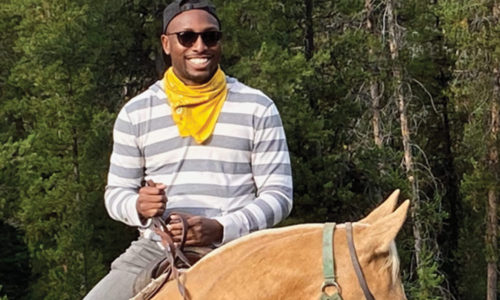 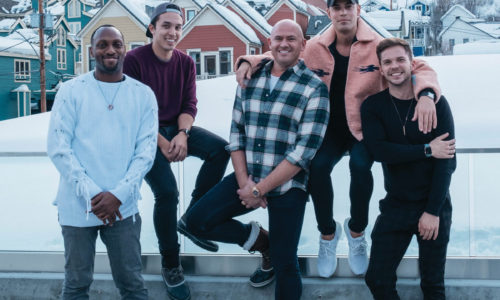 Myron has over 10 years of working on large scale events and festivals. Early in his career Myron began working with Boulevard Catering a
high-end event catering company as their lead client relationship manager, where he would manage logistics for movie premieres, events and galas. Later his career path took him to work for a production and events firm which catered to studios doing activations and premieres at the top film festivals. Myron has worked on some of the largest film premieres at Sundance Film Festival, Toronto Film Festival and Cannes Film Festival.
In 2011, Myron began working as a consultant with Insomniac Music and worked as an VIP activation and sponsorship manager for their portfolio of festivals. Working on festivals all over the world, Myron led in the ideation, creation and execution of brand partnerships and curated activations for all VIP guests.

In 2018, Myron took his love of the guest experience to the next level when he joined Vice. As the West Coast Experiential Producer working across all Vice’s verticals, Vice Studios, Virtue, La Reyna, Vice +, Noisey and Munchies Myron produced cross-country brand activations, studio premiers and CES along with a handful of other conferences.

Myron was born in Chicago, IL and is a graduate of Iowa State University’s Greenlee School of Journalism. You will usually see Myron attending music festivals and events of all types because it provides an endless source of inspiration.

Back to Leadership & Staff